Enjoy the Creative Sushi by Kabuto

Kabuto (兜, 冑) is a type of shogun helmet first used by ancient Japanese warriors. It became an important part of the traditional Japanese armour worn by the samurai class and their retainers in feudal Japan.

Kabuto Restaurant opened their doors in San Francisco in 1982 in the Richmond District in San Francisco. Our creative sushi chefs are masters at creating traditional Japanese dishes along and innovative nigiri with an explosion of flavors. 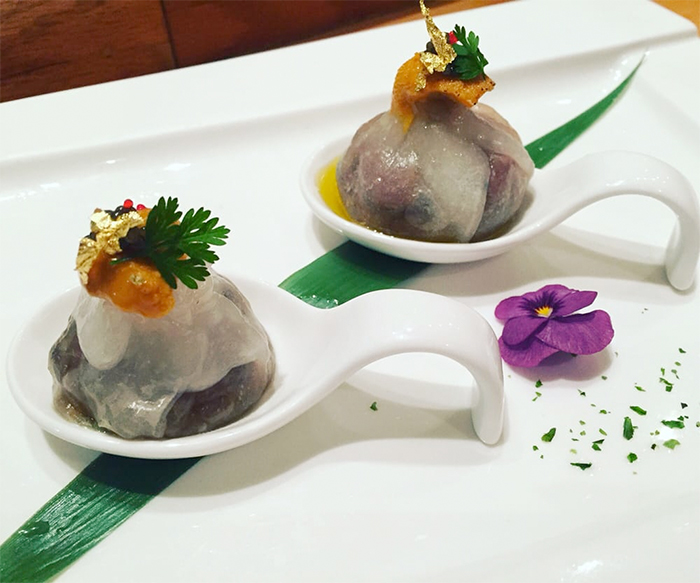 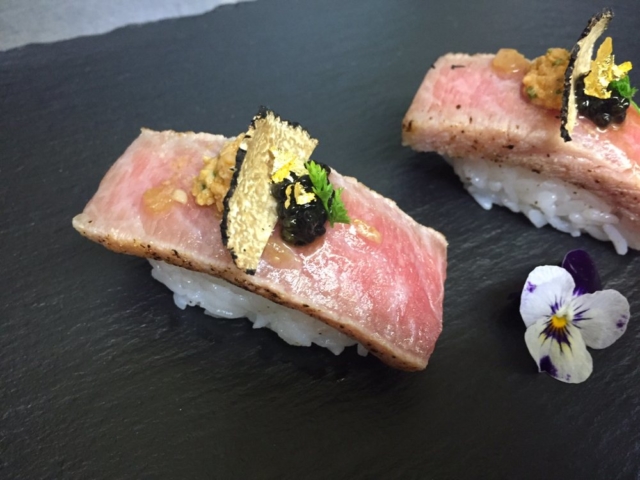 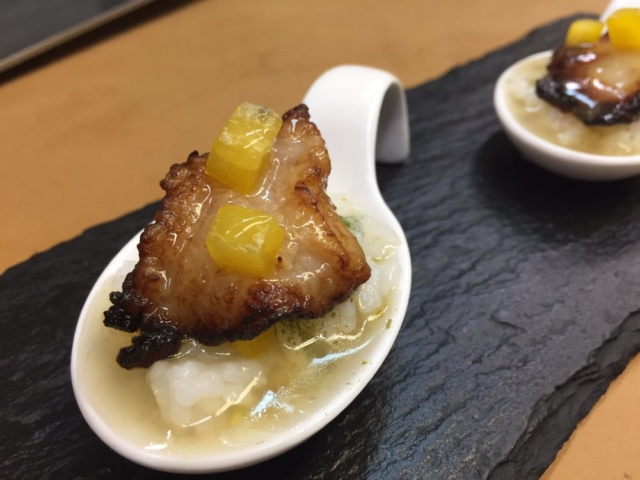 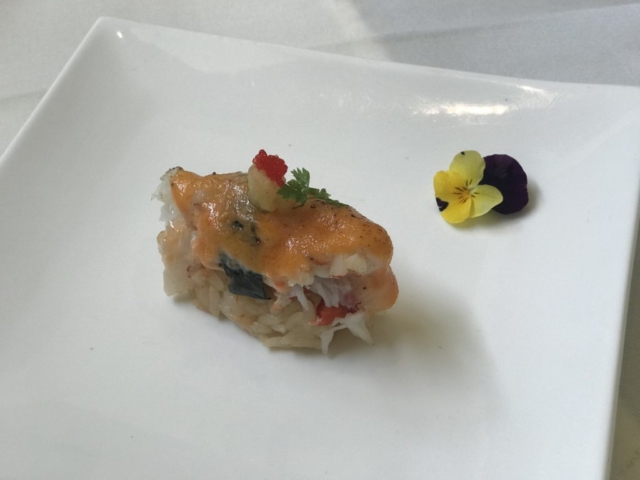 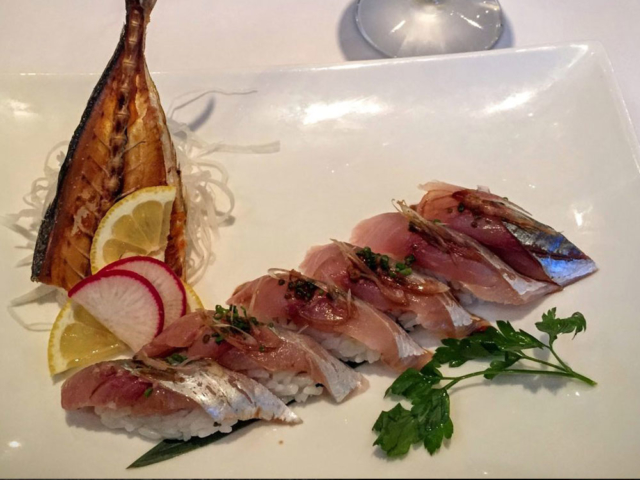 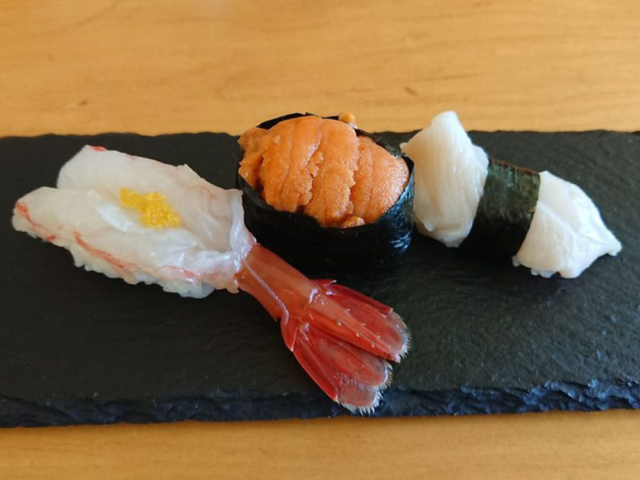 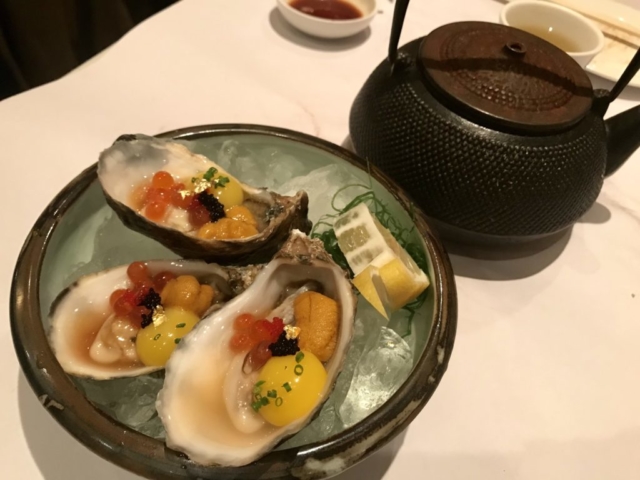 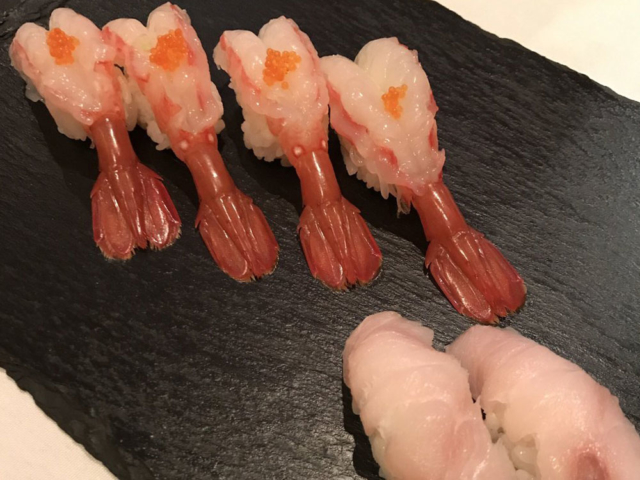 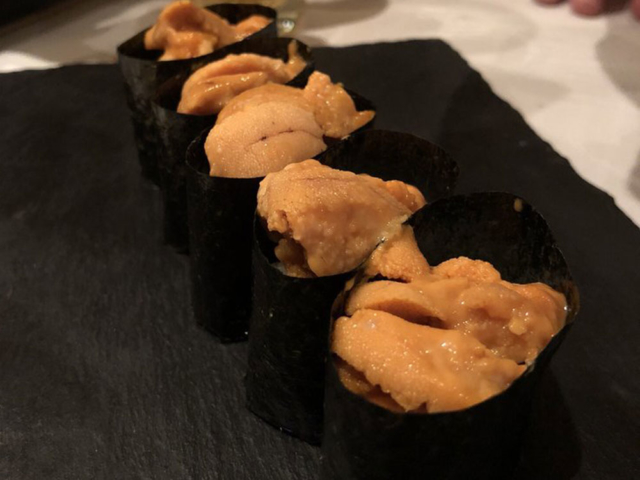 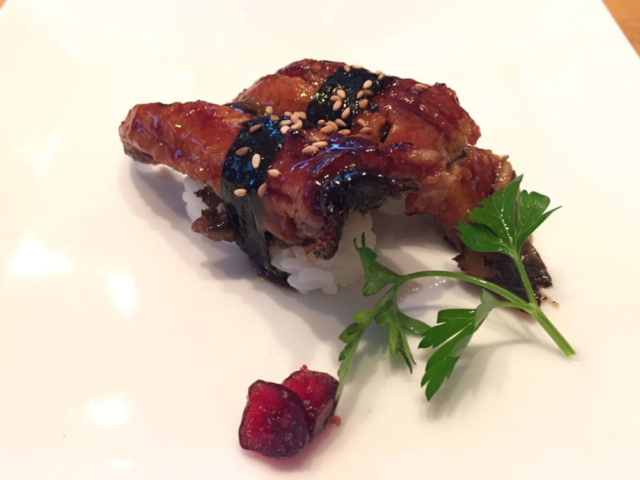 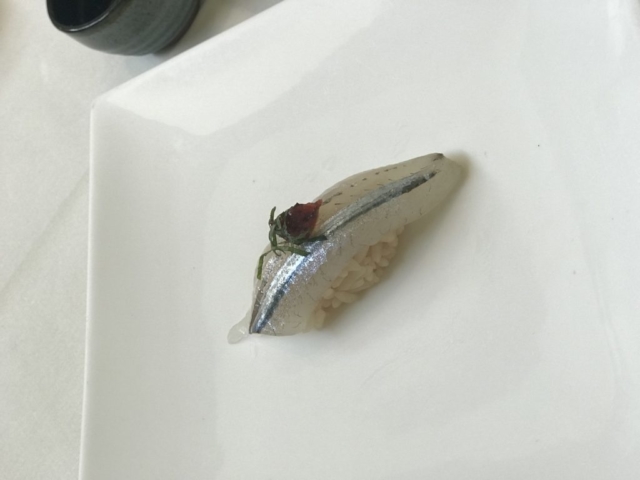 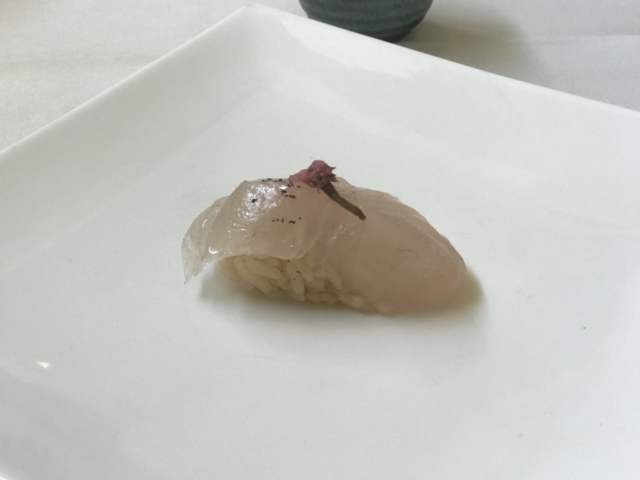 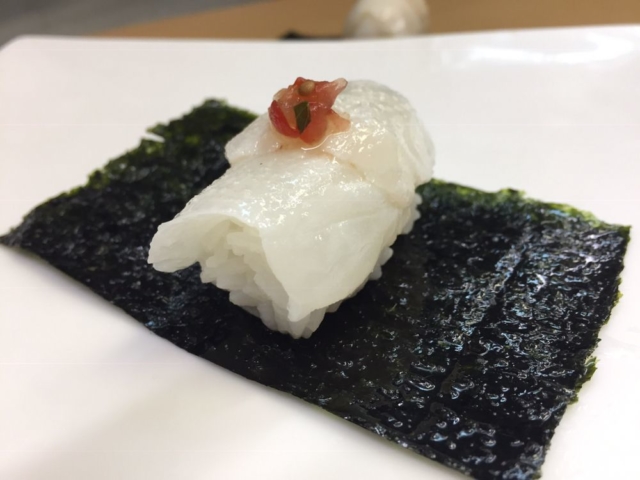 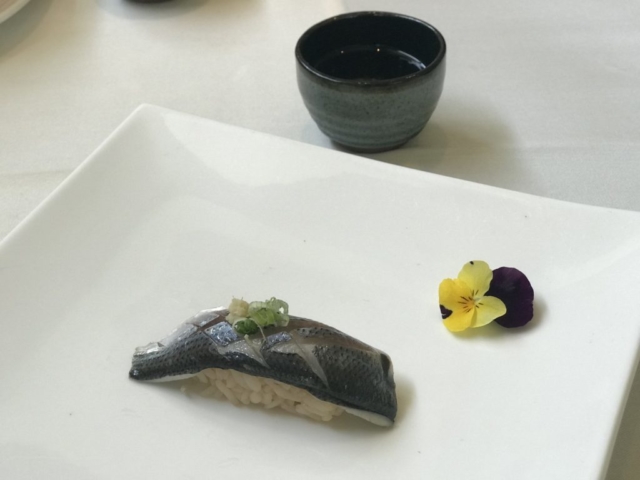 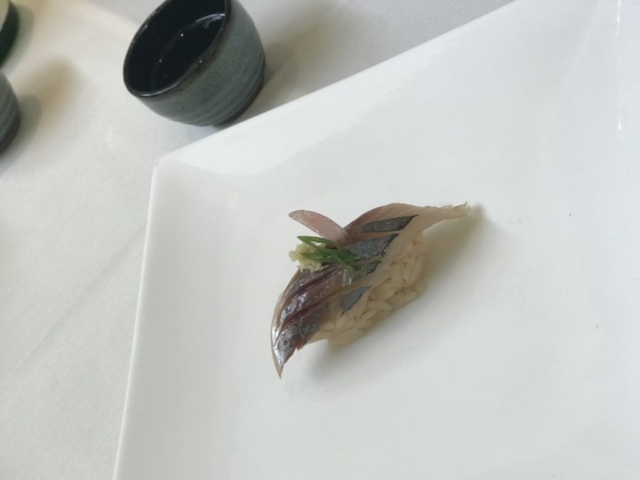 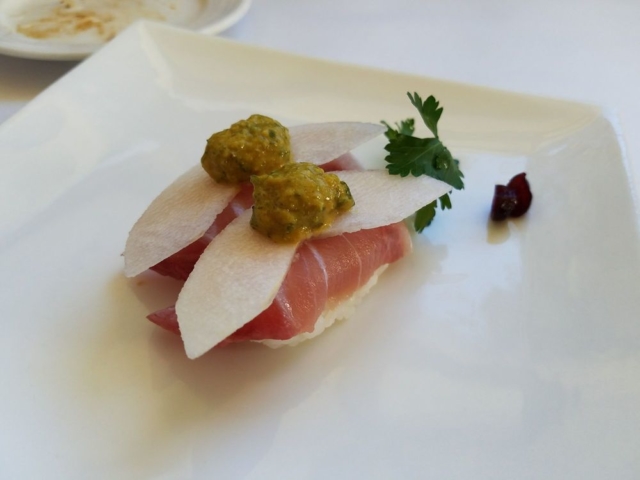 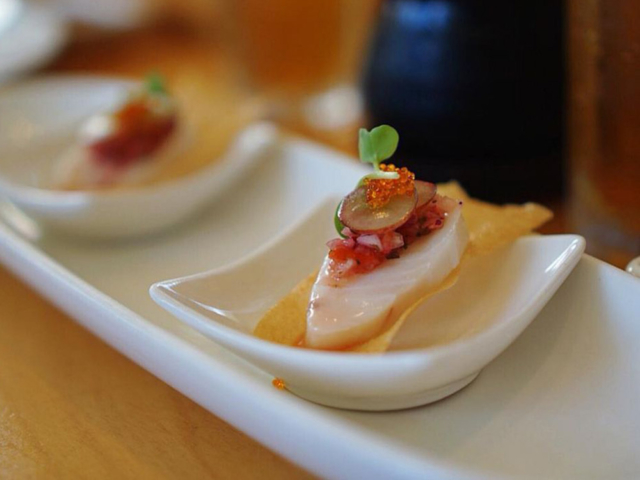 MAKIMONO ROLL (Cut Into Six Pieces or a Handroll)

MAKIMONO ROLL (Cut Into Six Pieces or a Handroll)

If you have an anniversary, birthday, or a special event, please let us know!
RESERVATION